Can you cast sky go? Yes, In this article, we will talk about how to chromecast Sky Go content to TV under 2 Minutes. I will also share 2 working methods to Chromecast Sky GO to your TV. Let’s get started.

In the last decade, the online platform has become one of the biggest platforms for entertainment. Google Chromecast is an electronic device that is used to cast your Smartphone or computer screen on your TV. Sky Go is an application that allows you to stream live sports, news, movies and much more. Sky Go is only available in the United Kingdom and was launched in January 2006. You can stream Sky Go on your Mac, Windows, Android, Xbox, Playstation, iPad, and iPhone. If you are willing to stream on a big screen, you can also use Google Chromecast to cast Sky Go on your Smart TV.

Related – How to Set Up Chromecast For Safari

How to Chromecast Sky Go – 2 Methods

As we know Sky Go is not compatible with Chromecast, so we have to use mirror methods to cast or watch Sky GO on Chromecast. There are two methods through which you can cast Sky Go on your TV using Chromecast.

We will be discussing both of the above-mentioned method’s steps in detail.

We can easily mirror or cast the smartphone’s screen using Chromecast. So, we will cast the screen on your phone only. 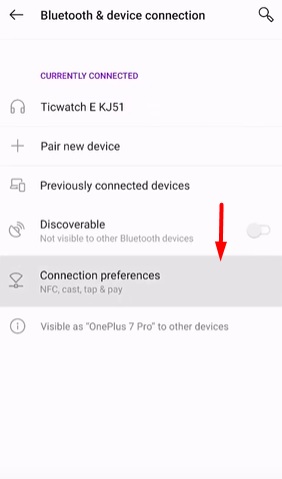 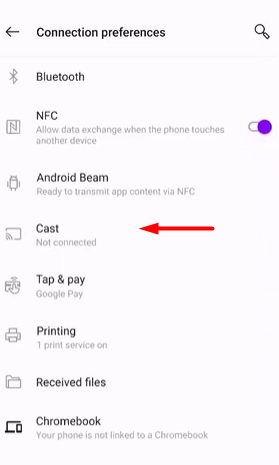 As most of the user uses a smartphone so, this is one of the most used methods to cast Sky Go on Chromecast.

Also, Read – How to Watch Sling TV On Chromebook

How to Chromecast Sky Go using Chrome on a PC? – Method 2

You can also use Chrome on your PC to cast the Sky Go on Chromecast. This method is simple as compared to the Screen Mirror method.

Follow these steps to Cast Sky Go using Chrome on a PC: 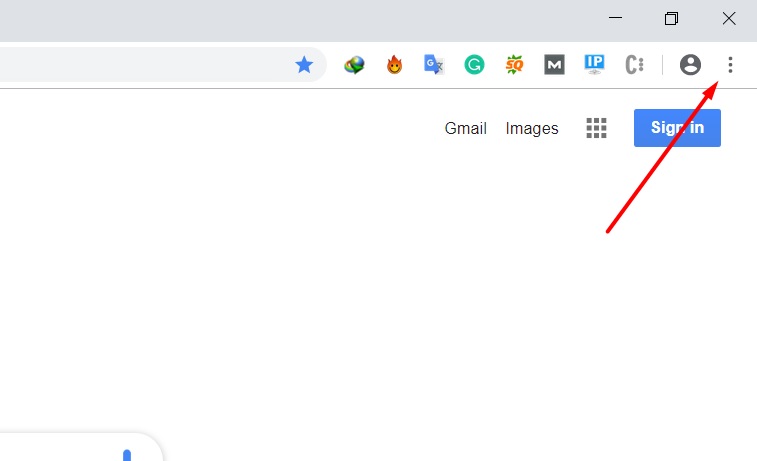 The most significant advantage of using a PC method over the phone casting method is that you can also minimize the tab on your screen and can do other stuff on PC too.

Yes, you can stream Sky Go outside of the United Kingdom also, but for that, you have to use a VPN.

Yes, surely you can do that, but for that, you have to download Chromecast Application on your iPhone.

Both of the above-mentioned methods are the best methods to cast Sky Go using Chromecast. We have tried to use simple and easily understandable language to guide you to Chromecast Sky Go on your TV. If you face any problem while casting Sky Go on TV using Chromecast, you are free to ask questions via the comment section, and we will be giving a solution as soon as possible. 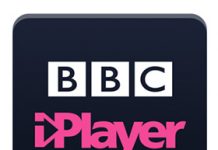 How To Chromecast BBC iPlayer To TV? 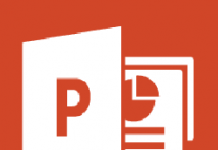 How to Chromecast Powerpoint to TV? 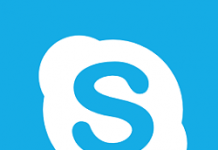 How to Chromecast Skype – Cast Skype to TV