Although India is still considered to be a developing country, we have seen significant maturity of 4G internet infrastructures. This has led to rapid growth in Internet users in India, which is currently topping out at 560 million. If the graphs still follow, the user count will be over 600 million by 2021.

One thing that Indian audiences still miss out is Hulu. It has some of the best original programmings to offer. However, Hulu’s availability is limited to the United States only.

If you don’t want to step on the path of piracy and looking for a legitimate way to watch Hulu in India, then you should definitely take a look at this guide. 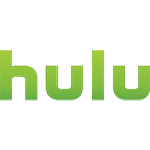 Hulu is a subscription-based VOD (video on demand) service that is majority-owned by The Walt Disney Company. At the time of this writing, Hulu has managed to capture over 30 million subscribers in the United States.

Hulu also has sourced out popular TV shows from several American television networks, including ABC, FOX, NBC, Adult Swim, Comedy Central, Freeform, etc. Shows such as Grey’s Anatomy, How I Met Your Mother, Brooklyn Nine-Nine, The Good Doctor, The Bachelor, Law & Order: Special Victims Unit, Rick and Morty, South Park, and My Hero Academia can be streamed on Hulu. Hulu even offers hundreds of on-demand movies in its streaming library.

Why Can’t You Watch Hulu in India?

Since its launch, the United States is the only country where Hulu has offered its streaming services. Even after Disney’s acquisition last year, Hulu’s global rollout hasn’t been confirmed yet.

It is possible for Indian users or American travelers to access Hulu’s streaming library from hulu.com. However, it doesn’t let you play any content unless you are in one of Hulu’s serviceable areas in the United States.

This is definitely due to the licensing agreements between Hulu and content providers. In general, Hulu never quite had the chance to expand its business in other countries.

Another reason why Hulu is not available in India is Hulu’s content. A big streaming service like Netflix has the subscriber count and revenue produce content for targeted audiences, whereas Hulu is only intended for Americans only.

Shows such as The Handmaid’s Tale are mature enough to be interesting among the general American audiences but also sensitive enough to be broadcasted in India without proper censoring and discretion.

However, that shouldn’t stop millennials from watching an Emmy award-winning show. Although Hulu doesn’t have the permissions to distribute its licensed content outside the US, there’s a simple workaround to watch Hulu in India, which we have explained in detail below.

How to Watch Hulu In India?

Although Hulu does limit foreign users from streaming on-demand content, it doesn’t enforce any specialized geo-blocking method, unlike Netflix. It is possible to use a VPN service to get past Hulu’s geo-blocking. It is an effective way to bypass regional restrictions on all sorts of websites and streaming services.

For those who don’t know, a VPN service allows you to securely connect a private server in a different location, which will then work as a passthrough for your requested data packets instead of your local DNS server. This not only hides your real IP address but also changes your geographical location from web trackers.

Interested users in India can connect to a VPN server in the US using a VPN service, then stream content from Hulu in India without any further restrictions.

To watch Hulu in India, here are some things you will require:

Head over to ipvanish.com/vpn-setup/, choose your device’s operating system and follow the on-screen instructions to download and install the IPVanish VPN Client on your device.

Launch the IPVanish VPN client after the installation, then log in your with your IPVanish account. Make sure to check your email for the verification message if needed.

3. Connect to the VPN Server

After logging in to VPN, click to expand the drop-down menu for countries, select the United States from the list, and then click Connect. Shortly, you will be successfully connected to the VPN server.

You can also manually choose a location in the United States, but it’s best if you let IPVanish decide for you and pick up the best VPN server in the US.

Now that you are connected to a VPN service, open up a new tab in your preferred web browser to visit hulu.com, and follow the step-by-step instructions below. 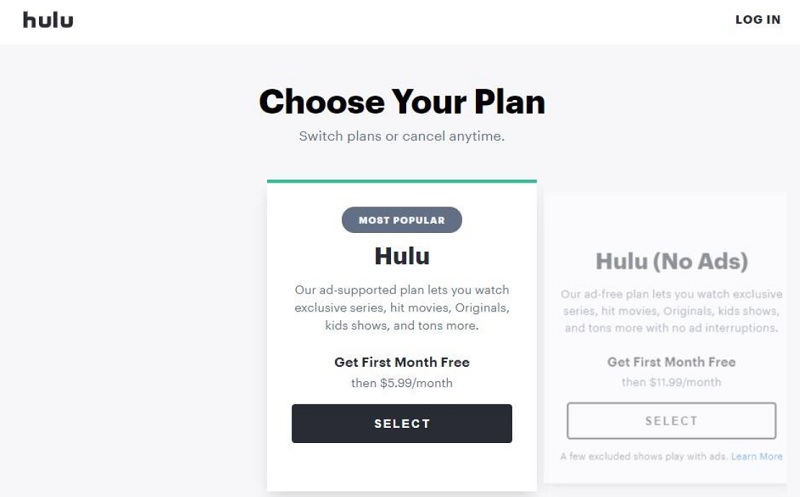 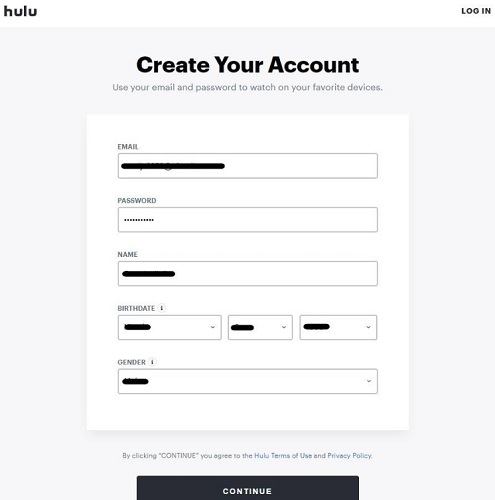 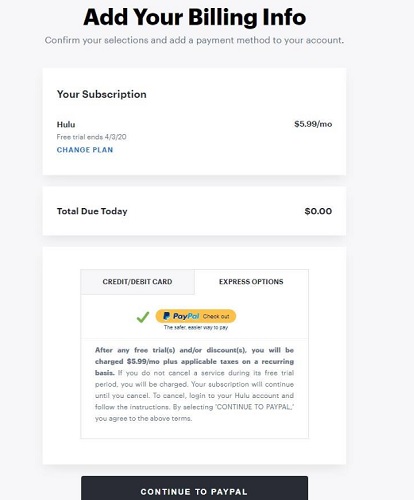 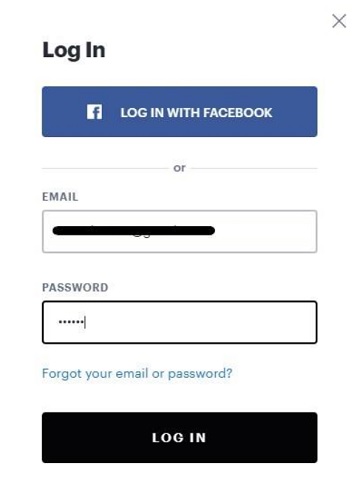 That’s it! You now have unlimited access to Hulu’s on-demand streaming library, including movies, TV shows, and Hulu Originals. As long as you are connected to the VPN server, you won’t have any issues with streaming Hulu in India.

What Devices Can I Use to Watch Hulu?

In India, you can use an Android/iOS smartphone or tablet, Chromecast, Firestick, as well as Android TV, and Android TV boxes.

Although Hulu is supported on several other devices, we also have to consider the compatibility for VPN clients. All the devices mentioned here support IPVanish VPN since the operating systems can automatically designate a VPN connection without additional network configuration.

Related – How to Watch Hulu in Canada

This guide covers everything you need to know to watch Hulu in India. It is written in simple words so that it’s straightforward for you to follow. Still, if you are unsure about something specified in this guide, feel free to ask us in the comments below. 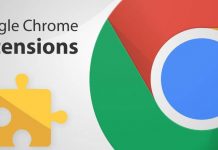 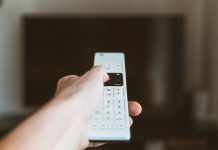 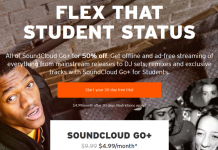 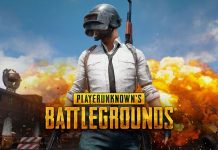 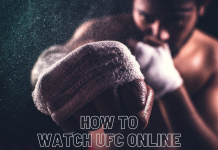 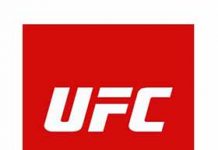