Do you love ABC TV shows? The likes of our old-time favorite – Grey’s Anatomy, the thrills and emotions from – The Good Doctor, the funny – Black-ish, the roast we get from – Shark Tank, the intense – How to Get Away with Murder, or the hot, new – The Bachelor?

Yes, they give such an amazing, mind-blowing series that ends with cliff hangers all the time. A possible reason why we keep craving for more. Just a couple of years ago, streaming these shows was not possible.

But with the creation of the ABC app on the Play Store, Amazon App Store, and Apple Store, you can stream and watch your favorite shows and TV-series anytime, anywhere, and on any device. This article discusses the A-B-C guide on the ABC app, its use, and what it entails. Let’s dive into it! 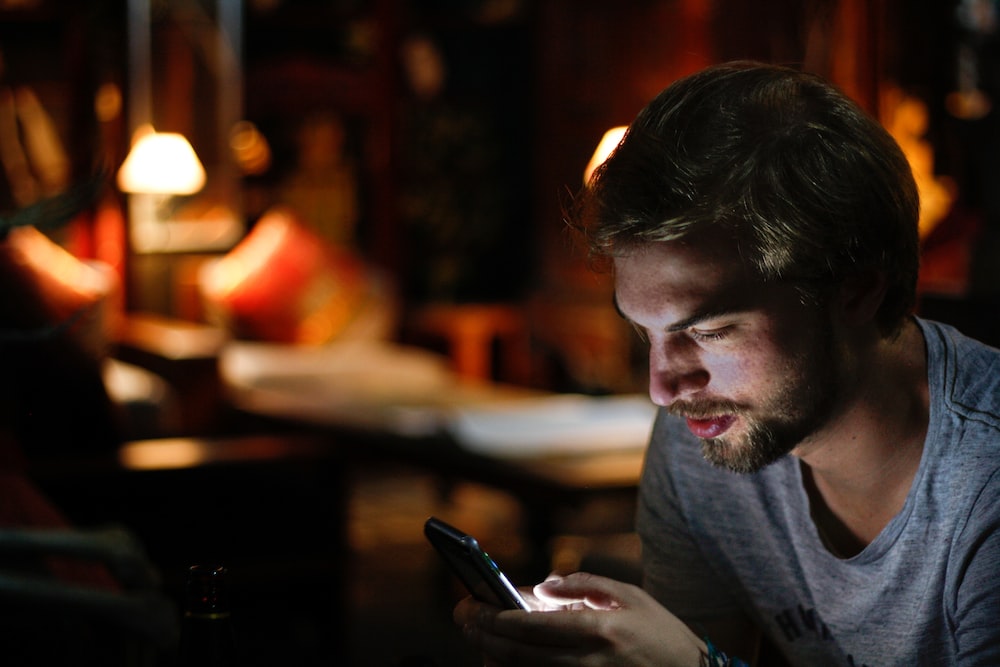 The American Broadcasting Company, ABC app is available for download easily on Google Play Store. Once on Play Store, search for ABC, and the first suggestion that is brought out will be “ABC – Live TV & Full Episodes” with the ABC logo.

After successfully downloading, the app will automatically install on your device, and thereafter your favorite shows will be available for streaming. And yeah, the app can only be used for persons located in the United States of America at the point.

Features Of The App

As it might already be clear, the ABC app makes it easier to download, stream, and binge-watch the ABC series on your devices. The latest series are uploaded a day after they are aired on television. A great feature that the app brings is that you can stream it live on the app.

Live streaming does come with a little effort, though. No worries, it would not cost you your life. You need to verify that you have a subscription with local cable providers like Verizon, Optimum, DISH, DirectTV, and Xfinity.

Even with these few series like Ugly Betty, Brothers, and Sisters, Felicity still offers live streaming. So, whether you want to binge-watch episodes of Legend of the Seeker, live stream the latest episode of A Million Little Things, or download episodes of Mixed-ish and watch indoors in your PJ’s, the ABC app provides all these features for you!

There is no need to worry when you have the application that lets you immerse yourself in your favorite shows.

How To Use The App

After successfully downloading the app and installing it, following the regular application procedure, you will be prompted to create an account and sign in if you previously do not have an account.

The app’s interface is easy to navigate as you can search for whatever show you would like to watch at the top in the search area. You have to look for the show you want, select the episode required, download, or stream, as the case may be.

While the app does allow ads, sometimes in between streaming, some related ads (sometimes not related) ads might pop-up. They can be waved off by hitting the cancel button at the top right corner of the ad pop-up after a period of time.

Another thing to mention is that if you close the app and reopen, your previous stop (where you visited last in the app) will be shown, and you can continue from there. But, ads will be displayed again to call your attention. 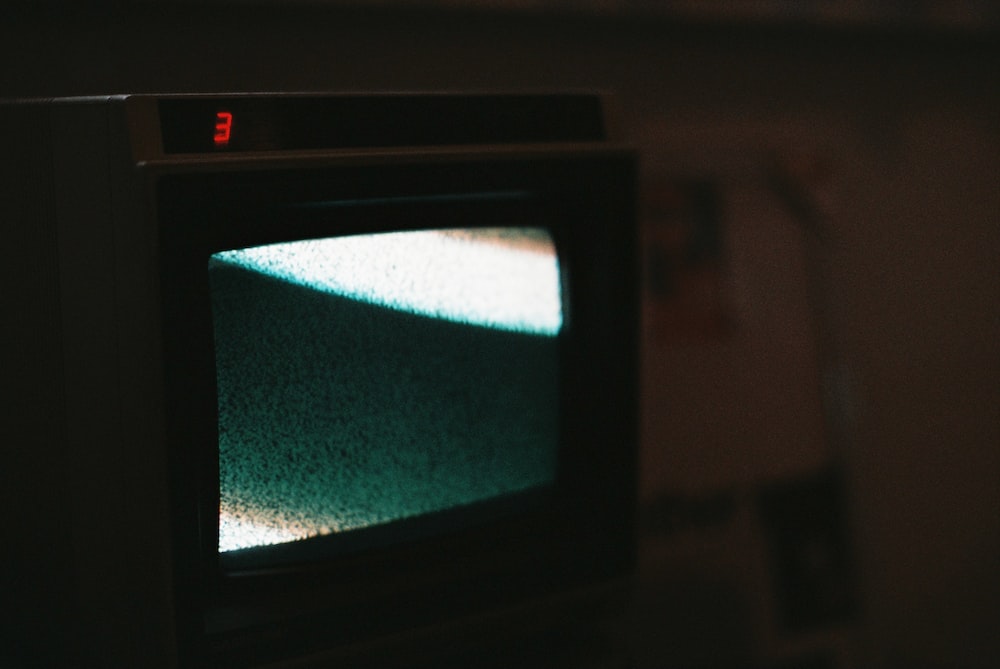 It is as simple as it gets—a detailed guide on using the ABC app to enjoy prime time television.

If you have followed these processes carefully and understood them well, it is time to cool off and watch your favorite shows on the ABC app.